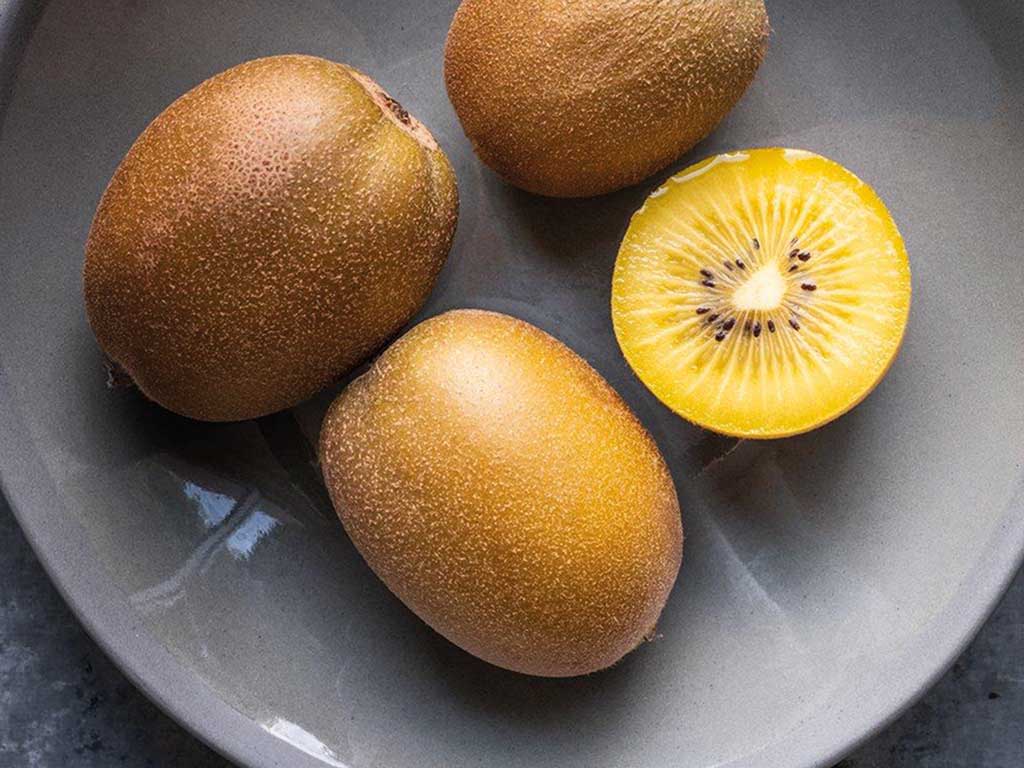 A study into when to pick and how to store kiwifruit has greatly advanced the local industry's ability to leverage its six-week window of opportunity within the southern hemisphere fruit production context.

The Food and Agriculture Organisation (FAO) first started recording kiwifruit production in 1970. Growth was slow in the 1980s but from the 1990s onwards, production increased sharply. Currently, global production stands at about four million tonnes, of which China produces half. New Zealand and Italy claim second and third spots with 558 000 and 524 000 tonnes respectively.

Despite its relative-newcomer status to the export scene, kiwifruit is regarded as the sixth most valuable fruit crop in terms of marketable gross production, after oranges, apples, table grapes, peaches/nectarines and pears. It is also rich in variety, comprising an astounding 76 cultivars ranging wildly in flesh and skin colour, size, shape, hairiness, juiciness, and texture, as well as the time of maturity, ripening, and response to prolonged storage.

Within this variety, there's a market gap that SA is uniquely placed to fill due to its climate and geography. New Zealand is the world's second-largest producer of kiwifruit and some 90% of its production is exported. However, yellow kiwifruit grown in SA can be harvested from early February to early April, and exported to the northern hemisphere markets before New Zealand's crop is ready.

The local industry is, unfortunately, hamstrung by a lack of in-depth kiwifruit production knowledge and experience, especially as far as the so-called golden cultivars are concerned.

In 2019, I set out to fill the knowledge gap with a project jointly sponsored by the Postharvest Innovation Programme and the Specialised Kiwi Association.

The questions to be answered

Green-fleshed and yellow-fleshed kiwifruit dominate the global commercial industry, with "Hayward" and "Hort16A" as their most cultivated cultivars, respectively. While the worldwide kiwifruit industry was built around "Hayward", other varieties are gaining in popularity.

With this diversification comes complexity, such as determining when to harvest which cultivar.
Kiwifruit is harvested when physiologically mature, but still unripe. Immature fruit is smaller in size, hard, sour, more susceptible to shrivelling, and fail to ripen; while overripe fruit is likely to become too soft. The fruit is also more vulnerable to physical damage and rotting during postharvest handling, as well as physiological disorders.

For many years, soluble solids content (SSC) has been used to determine when green kiwifruit has reached harvest maturity. With golden kiwifruit, however, flesh colour is the determining factor – a complete conversion of the flesh colour from green to yellow is needed for commercial acceptance of the fruit – and because colour is influenced by environmental factors like temperature, SSC is not a reliable maturity index. In addition, customers demand qualities such as the ability to ripen to a good texture and taste, firmness maintenance in storage, and freedom from disorders after prolonged storage.

Against this backdrop, it is vital to develop a reliable maturity index for each cultivar of kiwifruit, given that time of harvest greatly affects fruit quality and storability.

To give South African kiwifruit growers the information they need to seize the existing market opportunity, my study used three golden kiwifruit cultivars, namely "Y368", "Skelton", and "Soreli". Samples of the three cultivars were harvested from two farms in Richmond, KwaZulu-Natal, and two farms in White River, Mpumalanga.

Fruit samples were collected over nine consecutive weeks, starting with the earlier-than-usual harvest date and ending with the anticipated harvest date. To answer questions one and two, the fruit was stored at 0°C for two months and then left in simulated shelf-life conditions for seven days. In the case of question three, the fruit was cooled rapidly and stored at 0°C and 2°C for two months before being exposed to shelf-life conditions for seven days.

For all three parts of the study, the fruit was evaluated at harvest, after cold storage, and at the end of shelf life. The parameters, however, were different. To determine the optimal harvest date and cold-storage temperature, SSC, dry matter (DM), and firmness were tested.

The study found that harvesting time had a significant effect on all the maturity quality parameters: SSC, DM, and firmness. There was an increase in SSC and DM while firmness decreased along with increasing harvest time. A pattern of softening was also observed, with late-harvested fruit being softer but retaining firmness better during storage than early-harvested fruit.

Results for the physiological indicator varied per cultivar. Harvest maturity had a significant effect on the investigated parameters for "Soreli", while "Y638" had the highest ascorbic acid concentration for mid- and late-maturity stage harvesting than fruit harvest earlier. Early-harvested fruit resulted in poor fruit quality for "Y368". In all cases, mid- and late-harvested fruit had an improved phytochemical composition.

A significant breakthrough is that the study has shown that the correct harvest date for golden kiwis can be ascertained by using a maturity indexing procedure. The most reliable indicators of harvest maturity are – in order of significance – Brix, titratable acids, and dry matter.

This study has given the industry a roadmap for better participation in the lucrative kiwifruit export market by creating an understanding of the extent to which the quality of kiwifruit and its performance during shelf life is affected by the different harvest maturities. Using our results, growers can make informed decisions about their production practices, which are certain to cut down on postharvest quality losses. 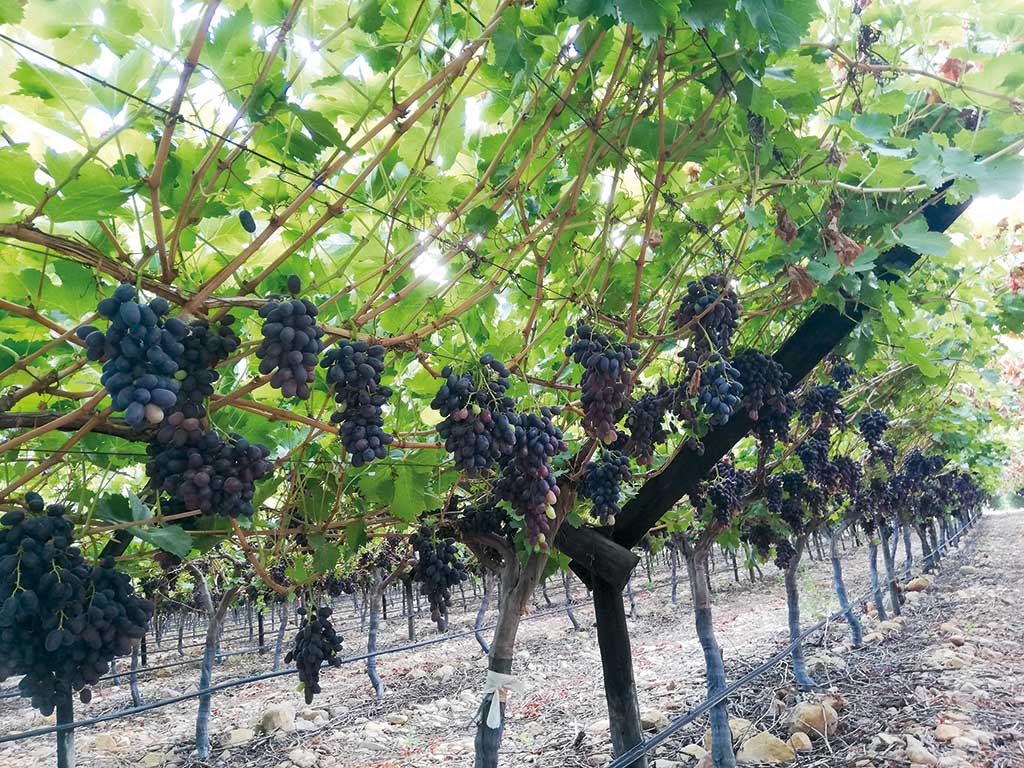 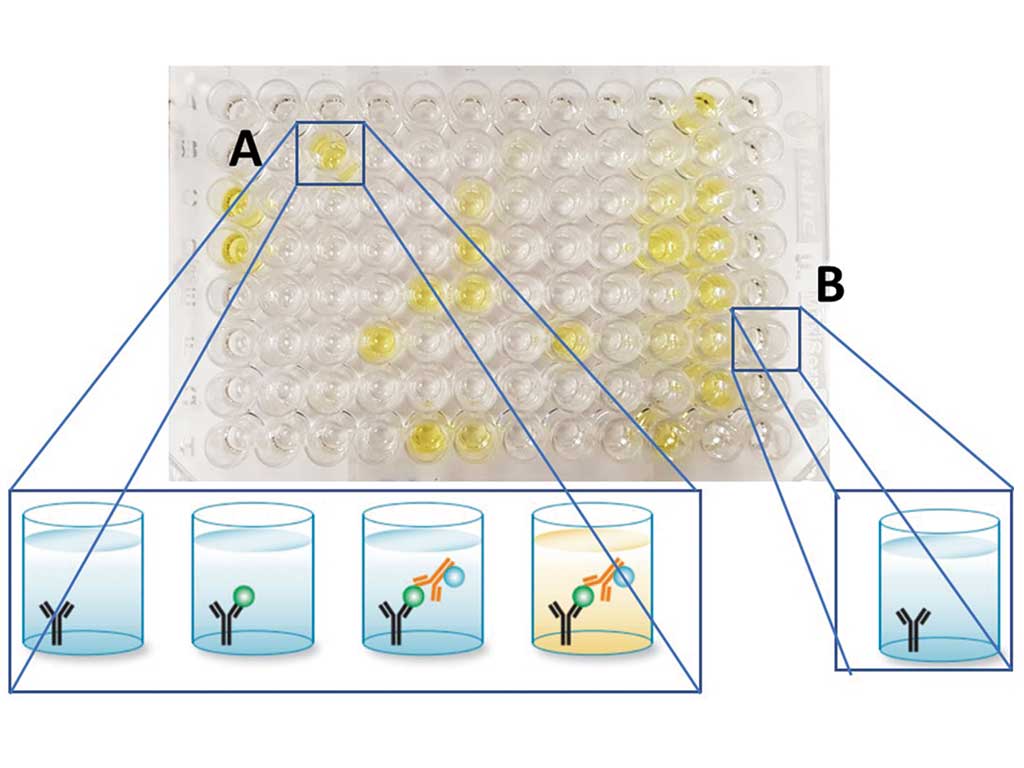 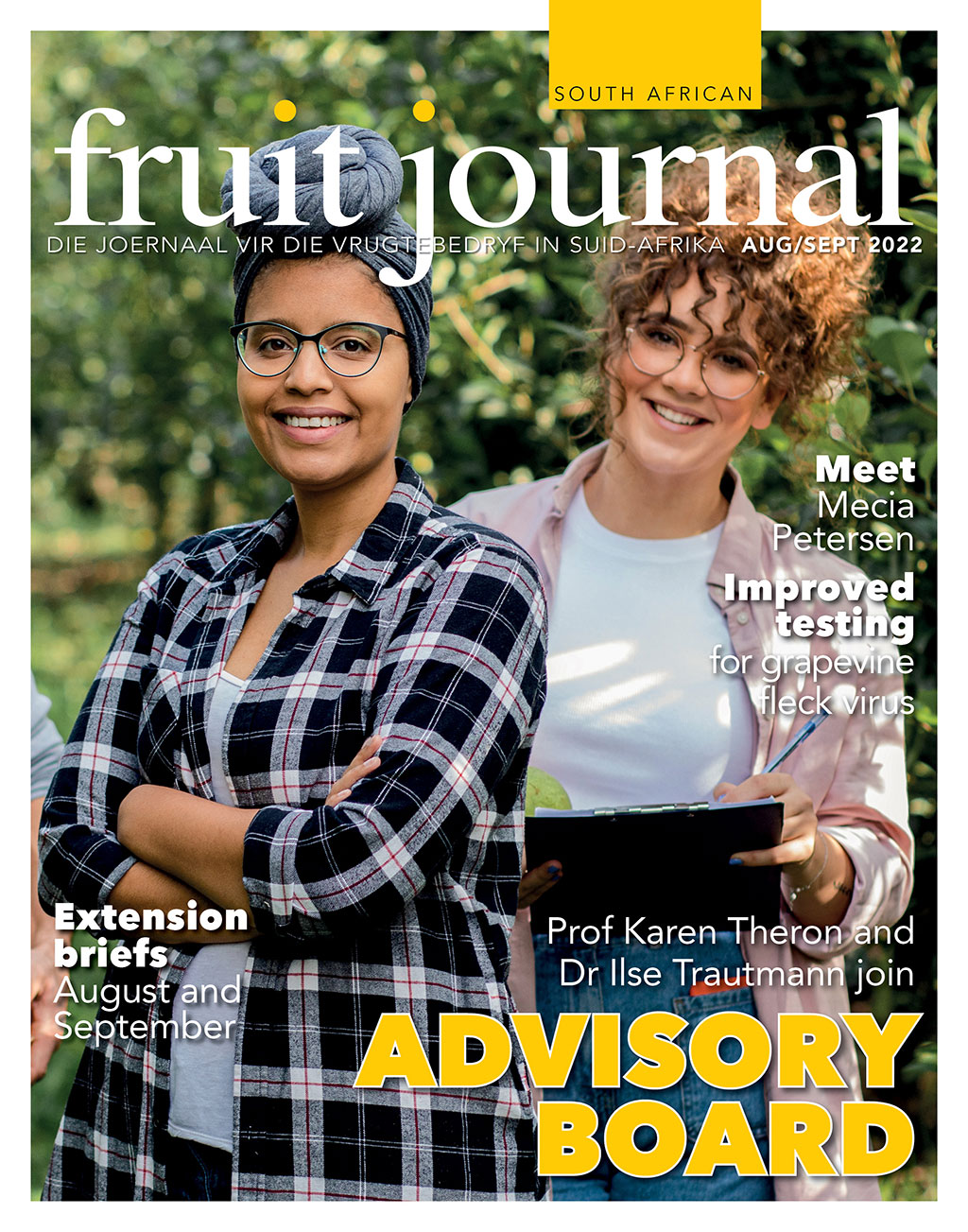