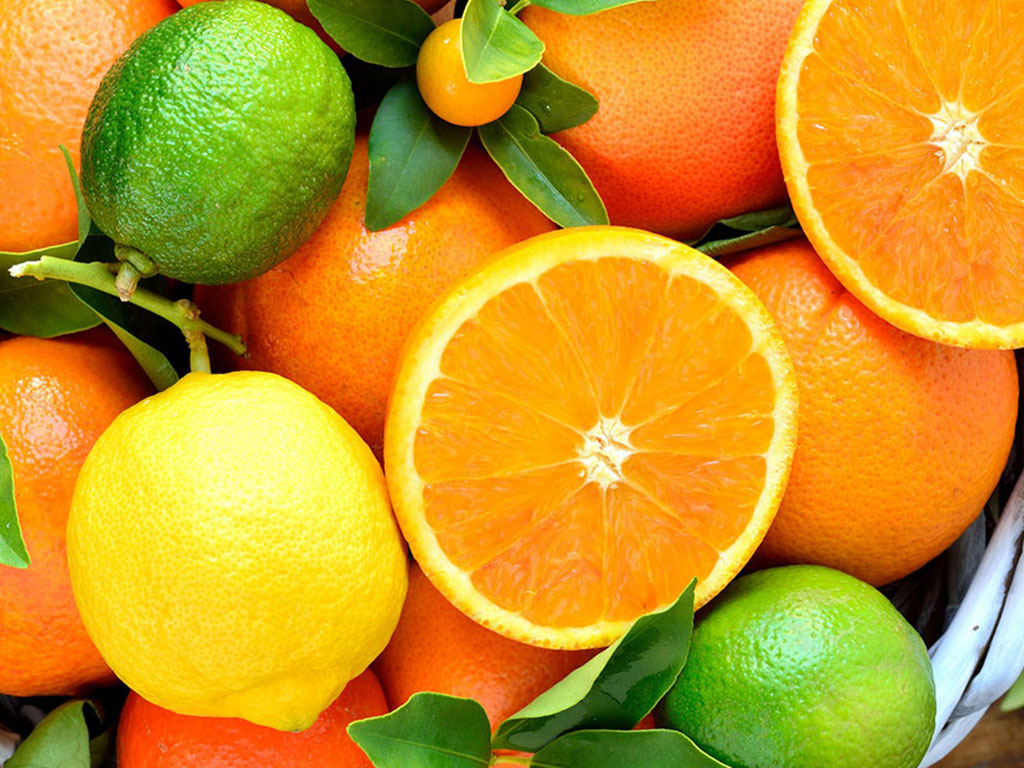 It is utterly imperative that the FCM Management System (FMS) for citrus, including the FCM Systems Approach, be implemented as diligently and thoroughly as possible. No lapse in the implementation of comprehensive and effective management practices can be afforded by growers or by the industry as a whole. The details of all of these practices are described in the FMS, with reference to CRI’s IPM Guidelines for FCM Management (available on the CRI website). These Good Agricultural Practices (GAPs) must be followed as described.

One of the most important practices is orchard sanitation, which MUST be conducted at least weekly in all orchards, including lemons. In the hotter summer months the FCM larvae exit the fruit faster to pupate in the soil. Therefore, for effectiveness, orchard sanitation should be increased to at least twice weekly. This involves not only collecting and destroying fallen fruit, but also removing all hanging fruit that appear damaged or infested in any way. It has been shown that such a practice can effectively remove an average of up to 75% of FCM larvae from an orchard. Fruit must NOT be mulched inside the orchard.

The use of an area-wide control technique, such as the sterile insect technique (SIT) or mating disruption, from early in the season, will also provide effective suppression of the FCM population while it is still low. Only initiating control measures a few weeks or months before harvest is unlikely to be sufficiently effective.

Finally, monitoring of fruit infestation, as described in the FMS is extremely important in ascertaining FCM risk. Monitors must be trained and proven competent for this very important task.

Apart from the obvious pest status of mealybug, it is also important to control this pest as it can attract carob moth and increase infestation of this secondary pest. Growers should be scouting regularly for mealybug by inspecting underneath calyxes and thereby determining the percentage of infested fruit.

The most effective way of doing this is to break the fruit off from the calyx. Both the fruit and the underside of the calyx should then be inspected. Where mealybug is under good biocontrol, infestation should peak during December in the northern production areas and during January in the Cape production areas. If mealybug infestation does not decline during early January and late January to early February, respectively, suppression with a chemical treatment is advisable on early maturing cultivars.

Unfortunately, buprofezin can no longer be used at this stage, due to residue restrictions. However, there are a couple of relatively new options that can now also be used correctively for mealybug, and which are effective i.e. spirotetramat and sulfoxaflor. In addition, it is crucial that a full cover film spray be applied.

If it is necessary to spray for thrips during December or January, it is extremely important that only IPM compatible thripicides be used. Use of any harsh thripicides at this stage will result in mealybug repercussions.

Augmentative releases of parasitoids Coccidoxenoides perminutus (which is only effective against citrus mealybug) and Anagyrus vladimiri (which also attacks at least oleander mealybug, in addition to citrus mealybug) should be initiated as early in the season as possible for optimal efficacy. The phytosanitary status of certain species must also be borne in mind.

Thrips can still cause damage on citrus fruit between December and February, particularly in hotter production areas such as the Lowveld and Sundays River Valley. Damage generally declines with increasing fruit size from January onwards, but one should still be vigilant. Later-flowering cultivars such as Valencias and lemons, whose fruit are still relatively small at this time of the year are susceptible, and scouting should therefore continue to be carried out at least twice weekly, particularly on new flush, to prevent a build-up of numbers, and avoid possible late damage known as “scribbling” or “browning” on the sides of the fruit. Applications of thripicides at this time of the year should preferably not leave a long residue, as we do not want to disturb the activity of mealybug and scale parasitoids too much.

Fruit growth and size: Citrus fruit development is divided into three distinctive development phases and fruit growth follows a sigmoidal curve. Phase I of fruit development (end of October – December) spans from full bloom until the end of December, and is characterised by cell division and the formation of the majority of the total cellular structures of the fruit.

Fruit growth during this period of fruit development is important to achieve optimal size at harvest and an individual factor or a combination of factors that are sub-optimal e.g. irrigation or ambient temperature may contribute to small fruit size. All the factors influencing fruit size should be considered and managed optimally and it is recommended that Cutting Edge no. 103 or Chapter 5 – 8 in the CRI Production guidelines (Vol. II, www.citrusres.com/category/chapter-5-crop-manipulation) is used for a revision of the various lemon fruit size management strategies.

Fruit size and crop load prediction should commence after the physiological fruit drop period. Fruit size is inversely related to flower number and eventual fruit load. In contrast to fruit set treatments such as girdling and foliar sprays of GA3, producers can make use of various thinning practices to control flower intensity and eventual crop load. Except for hand thinning, foliar applications of synthetic auxins are particularly successful in this regard, and are used to reduce fruit load in an “on” year, and increase final fruit size.

A reduction in the number of flowers will reduce the eventual percentage fruit set, reduce the inter-fruit competition and increase fruit size. Fruit from trees bearing small yields experience increased growth rate. At high fruit loads increased inter-fruit competition for nutrients and water, especially during the early stages of fruit development, lead to a decrease in potential fruit size.

Please refer to Chapter 5 – 7 in the CRI Production guidelines (Vol. II, www.citrusres.com/category/chapter-5-crop-manipulation) “Fruit size and crop load prediction for citrus” or in the SA Fruit Journal of Oct/Nov 2009 for details on how these predictions can be made.

Regrowth control, especially after heavy pruning earlier in the season,
should commence as regrowth adversely affects fruit size and is antagonistic to fruit colour development, especially for early maturing cultivars.

Creasing: Gibberellic acid (GA) is applied in January to reduce the incidence of creasing. However, it should be noted that improper timing of GA delays colour development. When applying GA ensure that the side of the fruit facing inwards is also covered by the GA, as this part of the fruit is more prone to creasing. The incidence of creasing could also be promoted by a heavy fruit set.

Oleocellosis incidence: Late summer vegetative growth of bearing trees should be kept to a minimum as excessive vegetative vigour during this period is associated with high incidence of oleocellosis at harvest.

Growers are reminded that mancozeb may not be sprayed later than December on fruit destined for the Canadian market, and not later than the end of January for Japan. There are also severe restrictions for citrus other than soft citrus, going to the USA. Mancozeb has a 25-day protection period when applied on its own, but when sprayed in conjunction with a strobilurin spray programme, the first tank mixture application thereafter should be within 21 – 24 days, depending on the strobilurin product used.

Carbendazim and any other breakdown products of the benzimidazole fungicide group that result in carbendazim residue (Benlate, Spotless, Bavistin, Bendazid, Knowin) may again be sprayed on fruit intended for the EU and countries that abide by the CODEX MRL system (refer to Recommended Usage restrictions document).

However, it remains the growers’ responsibility to determine the benzimidazole resistance status of their orchards before applying these products. Copper fungicides or strobilurins in tank mixtures with copper or mancozeb are also options for January. If a spray mixture containing copper will be used, then a copper spray less than 60 days prior to this is not recommended as it will cause stippling.

Yet, it is important to mention that copper is the only residue permitted when lemon fruit is processed to produce citrus rind oil, while copper and strobilurin sprays are permitted when used for juice processing. Never allow gaps to occur in and during the susceptible period from October to January, especially where contact fungicides are chosen for control. Problem periods are usually over Christmas and New Year. And follow-up treatments are necessary where rainfall occurred within six hours after applications. 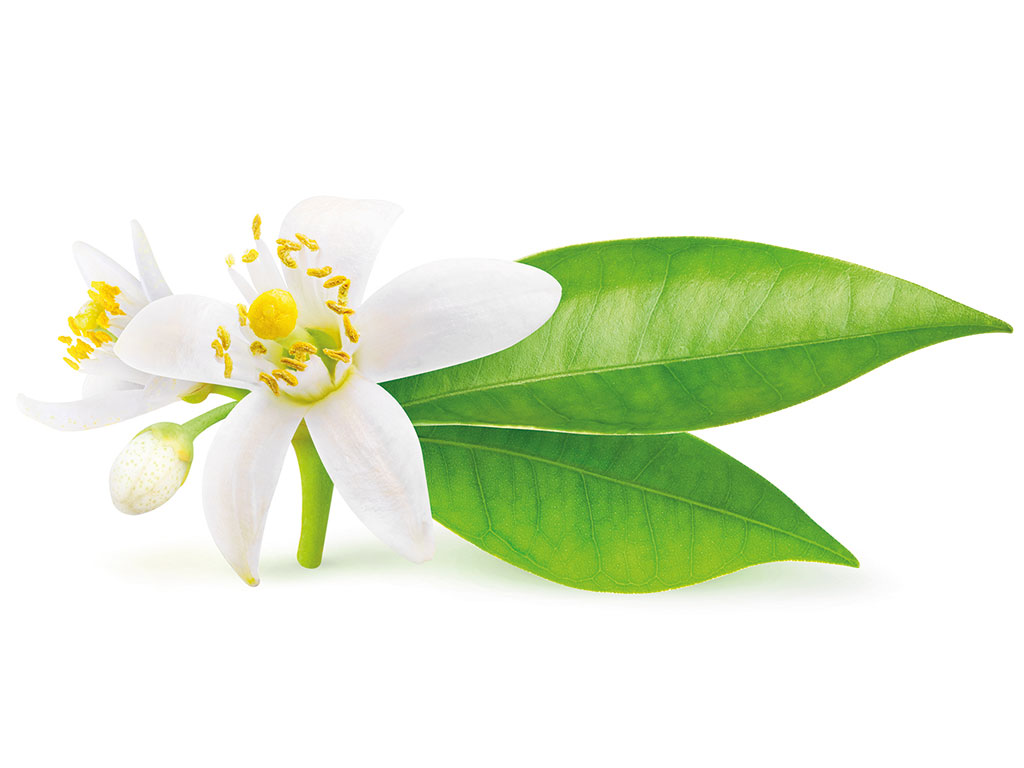 Extension briefs for June and July 2022