The proof of the pudding is indeed in the eating. Amidst unparalleled circumstances, the agricultural sector has truly proven its mettle through some of the macroeconomic data that was released around the time of writing this piece.

The Agbiz/IDC Agribusiness Confi dence Index (IDC) recorded a three-point improvement from 61 to 64 points between Q4 2020 and Q1 2021, lauding robust agricultural performance. Notably, this was the highest level reached since Q2 of 2014. And the Bureau for Food and Agricultural Policy (BFAP) reported an annualised real GDP agricultural growth rate of 13.1% y/y in 2020.

This can be attributed – at least in part – to the high levels of passion and commitment prevalent within agriculture. It’s what’s needed when “the chips are down”, as they currently are in the throes of the pandemic. The fruit industry exports in excess of 60% of SA’s world-class fresh fruit annually to more than 100 countries around the globe. But the international arena is defi ned by fi erce competition and shifting goalposts. And if it wasn’t for the industry’s dedication to, and reliance on, research and development (R&D), SA would be hampered signifi cantly in its efforts to access international markets, and to retain and expand its market penetration.

It’s this science-centric approach that has enabled the industry to devise and adhere to strict risk management strategies for international compliance.

In the Foreword, Willem Bestbier (CEO: SATI) elaborates on the growing appetite for science over politics. This, coupled with the growing diversity of scientists’ target audiences, sets the ideal stage for wellpackaged scientific content. And thanks to an adequate supply of resident industry scientists, the SA Fruit Journal relishes the privilege of being able to maintain a consistent supply of scientifically sound content for SA’s fruit producers.

This certainly comes with a certain amount of clout – the kind that must’ve contributed to the strong alliance between the late Prof Karaan and the fruit industry. He was a true champion of the agricultural sector – its economic relevance, cause and voice. And the heartfelt tributes in this edition speak for themselves.

But given the resilience that the agricultural sector has shown during the pandemic, the proof of the pudding has indeed been in the eating. And the fruit industry is proud to have been a signifi cant contributor to such outstanding performance. 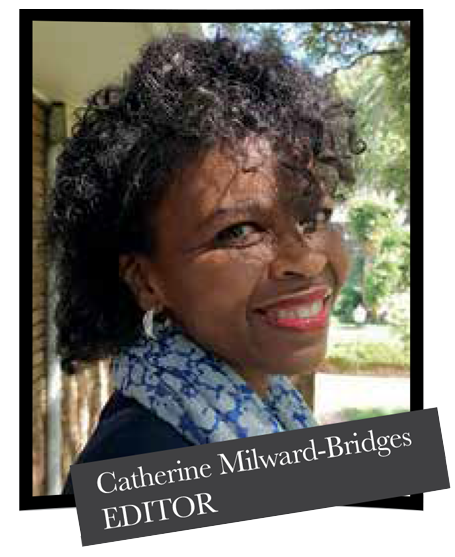 Copyright © 2022 SA Fruit Journal (SAFJ). All Rights Reserved. | Developed by Two Fishes Design
Back To Top
We use cookies on our website to give you the most relevant experience by remembering your preferences and repeat visits. By clicking “Accept All”, you consent to the use of ALL the cookies. However, you may visit "Cookie Settings" to provide a controlled consent.
Cookie SettingsAccept All
Manage consent